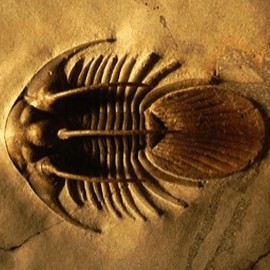 Research Associate in Phonetics and Phonology

The University of Melbourne

Hywel Stoakes researches the sounds of speech in languages spoken today. He explores where the organisation of sound systems can inform us about our shared past and present. He works with speakers of under-resourced and endangered languages of the Asia-Pacific region to document and compare speech sounds. Recent research has focussed on the intersection between coarticulation and prosody in Indigenous Australian languages of Northern Australia, leading to collaborations with speakers of Bininj Kunwok (the Kunwinjku [kʊnˈwɪɲgʊ] variety) and Yolŋu Matha (Djambarrpuyŋu, Gumatj, Warramiri). A key aim of his research is create user-focussed computer applications engineered around iterative machine learning techniques in order to provide phonetic descriptions of under-described languages. Investigating how these tools can benefit language communities, as well as helping the modern linguist rapidly document languages that are under-resourced.